Virginia’s Chesapeake Bay Bridge-Tunnel Commission has awarded the Dragados Team a contract to construct a new parallel tunnel at the Thimble Shoal Channel. 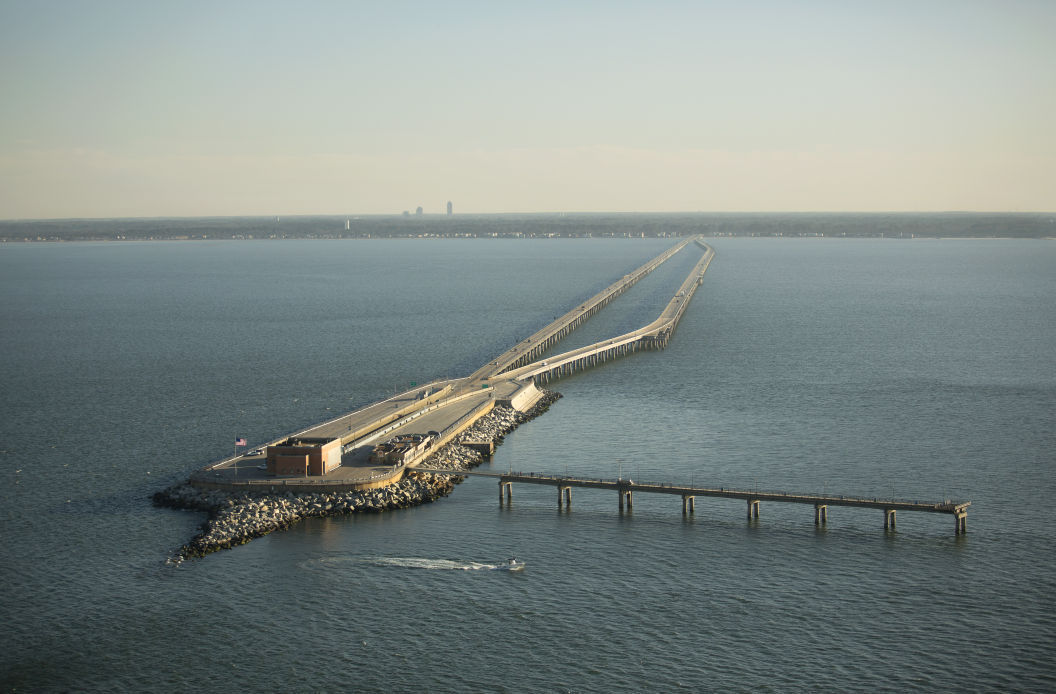 An aerial photograph of the Chesapeake Bay Bridge-Tunnel, looking south to the first island

The Dragados Team’s proposal included a bored tunnel and construction will begin on Island 1 in the fall of 2017.  Total construction of the parallel tunnel at the Thimble Shoal Channel is expected to take approximately five years.

The new tunnel will run parallel to an existing Bay Bridge tunnel, which connects Virginia Beach, VA, with the state’s Eastern Shore.

ACS/DRAGADOS USA is an habitual partner of Relieve Internacional, we hope we can also contribute in this wonderful work with our subsidiary in USA.